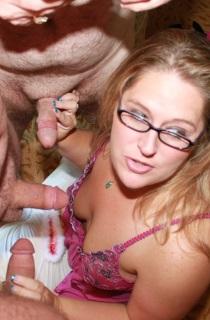 My perverted husband and I met online in a chatroom near our birthdays in 2000. By the same time next year, we were boyfriendgirlfriend, even though he insisted that his next woman would be made to allow him to take naked pictures of her in gangbang situations, which he would publish on the 'net. For his birthday that year, I bought him his first digital camera. When he saw it, his face lit up, and he asked, Does this mean what I think it means I smiled and nodded and that night he took the first ever naked pictures of me. Naturally, we started off rather tamely compared to what we do today, and these pics are the results. In this, our first set from April of 2001, I don't even spread my pussy lips and I only drop to my knees once! That comes later. For now, just enjoy my naked body, aged 25! 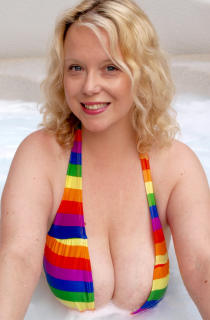